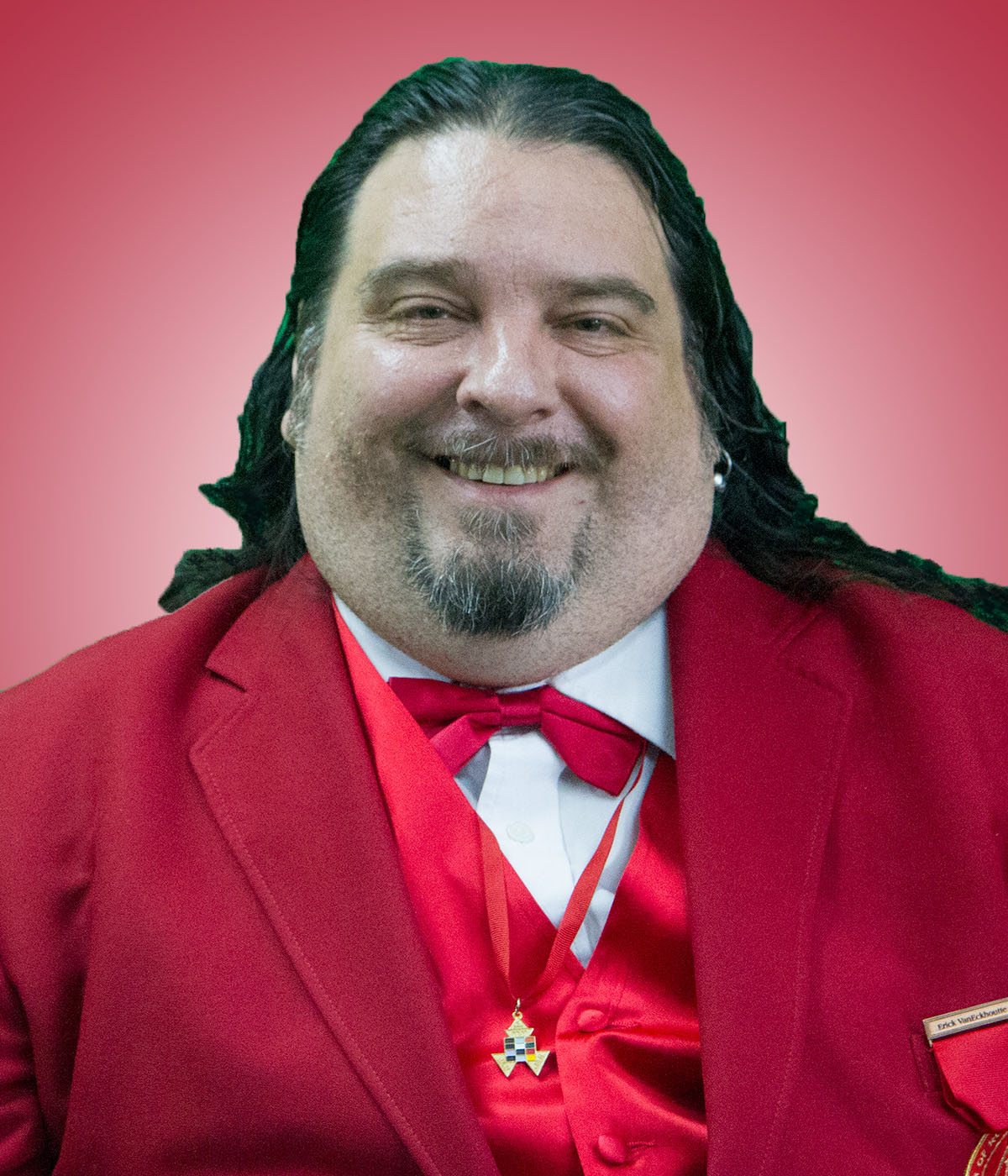 Most Excellent Companion VanEckhoutte toiled twenty-eight years in retail management before returning to school to complete EMS training. He has worked for Four Winds Recovery Center for the past eight years in several positions, and is now the Marketing Director and Safety Manager. He is once again returning to school to gain even more enlightenment; Majoring in Psychology to better serve the community.