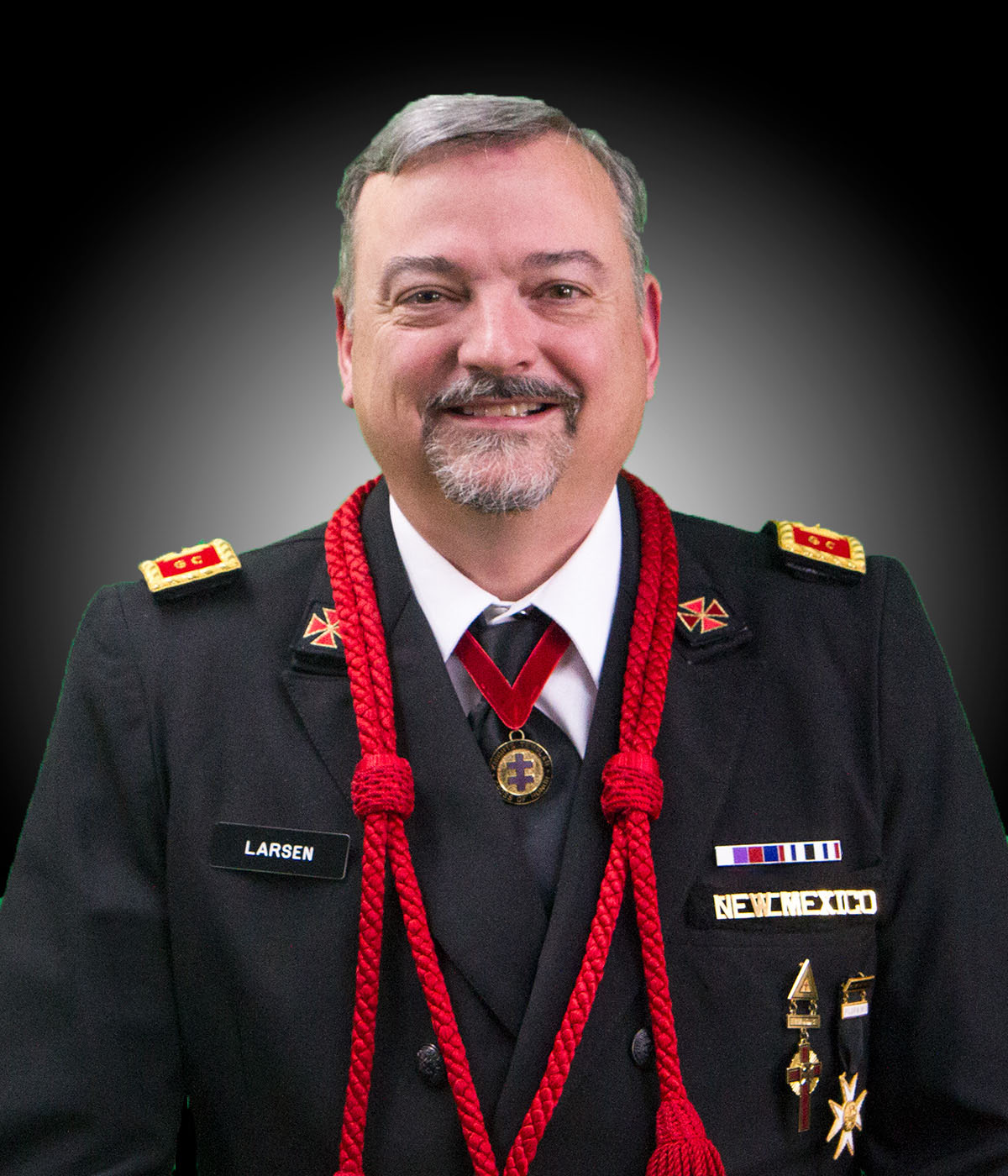 Chris was born in 1961 on Long Island, New York.  After graduating from high school in 1980, Chris enlisted into the US Air Force, reporting to his first duty station in Okinawa, Japan.  He served until 2005, where he retired as an E-8/First Sergeant at his last duty station at Kirtland Air Force Base in Albuquerque, New Mexico.  Throughout his military career, he has traveled the world over, “visiting” over 35 countries and six continents, most notably being stationed twice in Antarctica.

Soon after Chris joined the Air Force, he married his high school sweetheart, Peggy, who accompanied him throughout his Air Force career.  While serving 24 years in the Air Force, Chris earned 2 associate degrees, a Bachelor’s Degree in Social Psychology and a duel Master’s Degree in Human Resources Development and Management.

After retiring from the military, Chris found new employment with our Federal government as a Human Resources Specialist with the US Forest Service and currently leads a national team providing displaced employees new opportunities.

Chris was Initiated, Passed to the Degree of Fellow Craft and Raised to the Sublime Degree of Master Mason in Temple Lodge #6, Albuquerque, New Mexico in 2004.  Worshipful Brother Chris served as Master of Temple Lodge #6 in 2010 and later appointed as Senior Grand Steward for the Grand Lodge of New Mexico.

Companion and Sir Knight Larsen was Exalted in Rio Grande Chapter #4, served as Excellent High Priest; was Greeted in Hiram Council #1, served as Illustrious Master; and Knighted in Pilgrim Commandery #3, served as Eminent Commander.  Chris has also received the Cryptic Mason of the Year award for service to Cryptic Masonry and the Knight Templar Cross of Honour (KTCH) for his service to Chivalric Masonry in New Mexico. At the 2017 Triennial Convocation, he was appointed Ambassador for New Mexico for the General Grand Chapter Royal Arch Masons International.

A Noble and Honored Brother, Chris is a member of the New Mexico Shrine, being past Captain of the Albakar unit (AKA “Little Cars”) and he has attained the rank of 32nd Degree Knights Commander of the Court of Honor (KCCH) at the Scottish Rite, Orient of New Mexico, Valley of Santa Fe. Chris is also an officer in numerous York Rite appendant, concordant and side bodies, to include holding the office as Past Sovereign of St. Sophia Conclave Red Cross of Constantine; Past Governor of New Mexico York Rite College #145 (receiving the Order of the Purple Cross); Past Sovereign Master of the Allied Masonic Degrees; Commander of the Past Commanders Association of New Mexico; and Thrice Illustrious Master of the Order of the Silver Trowel. He is also a member of New Mexico Priory #29, Knights York Cross of Honor (KYCH); Mount of Olives Tabernacle XIII, Holy Royal Arch Knight Templar Priests; Suffragan, Societas Rosicruciana in Civitatibus Foederatis; Order of High Priesthood; and Past Excellent Chief Enchantment Council #21 Knight Masons.

The Grand Commandery of Knights Templar of New Mexico elected