While the other three bodies of the York Rite (including “blue lodge”) require their candidates to believe in a Supreme Being, the Commandery requires that a Sir Knight be ready to defend the Christian faith. During our regular year, we observe Easter, the Ascension and Christmas, in addition to honoring the Saints John.

These York Rite Commandery Orders include: 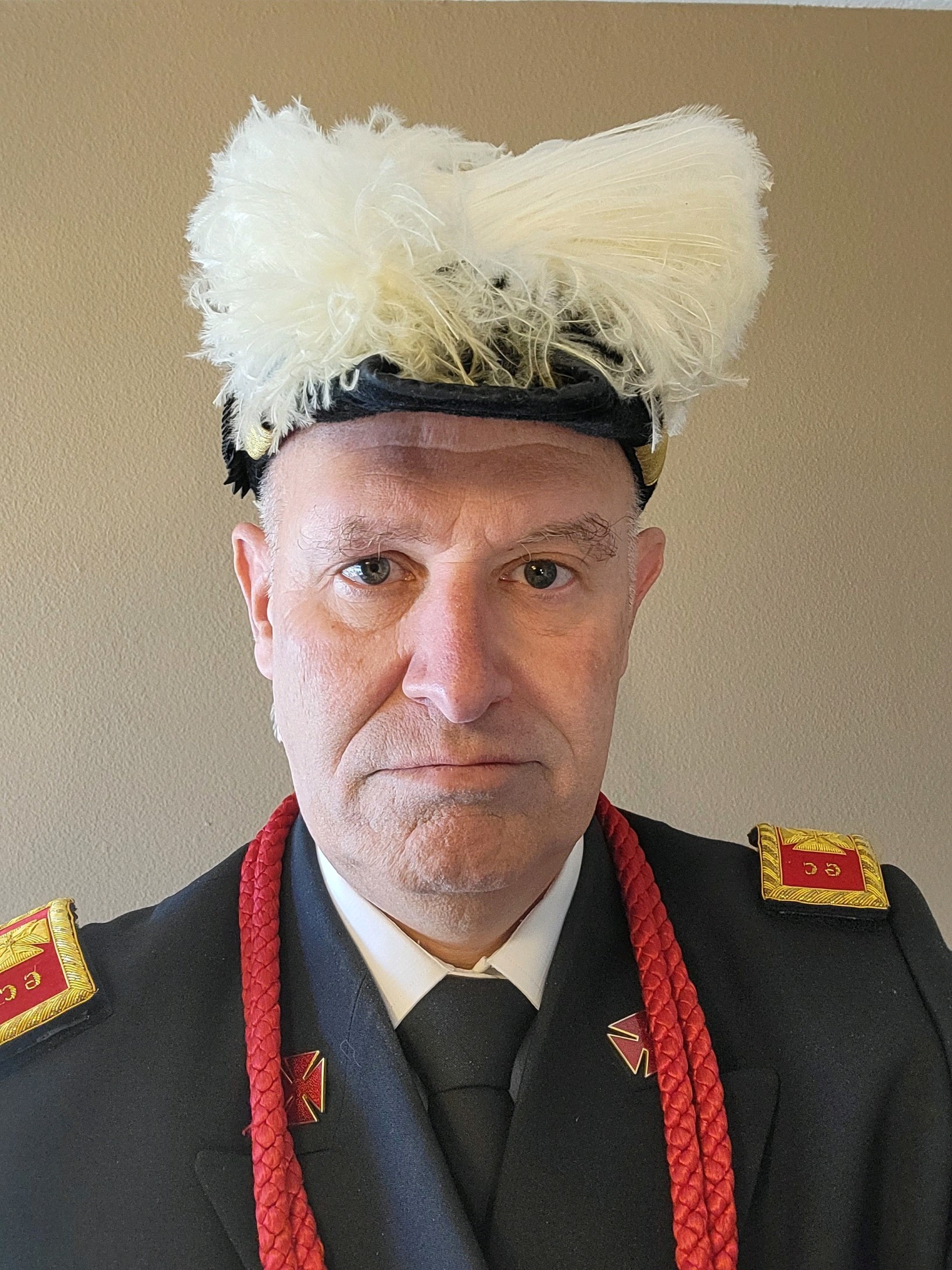